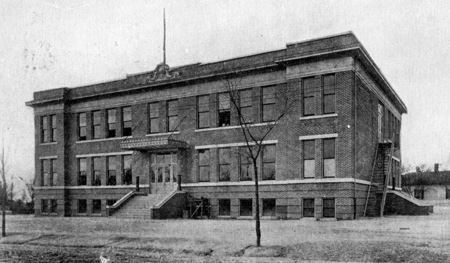 The Town of Clayton elected officials in 1869 consisted of the Mayor and three Commissioners. Members were referred to as Aldermen.

In 1912, the charter was amended, and the number of Town of Clayton elected officials was increased to include the Mayor and five Commissioners. Nominations for Mayor and Commissioner were made in a town meeting. At the meeting, male residents would present themselves or would be presented for office after which the citizens would approve a slate for election.

This process continued until 1939 when the Town Commissioners approved a petition signed by a large number of voters who requested that the nominating of Town officials be made by a primary, rather than a convention. Under the new system anyone could enter the primary who wished to, and the person receiving the majority of the votes would take the office. Unfortunately, when the Commissioners approved this petition, they neglected to check into the state statutes on municipal primaries and the commissioners did not have an enabling law passed by the State Legislature. This deficiency would later come back to haunt them. It was also during this time that the elected officials became the Town Board of Commissioners and the members were referred to as Commissioners.

The first election under this new system was in 1939. However, in the 1941 election, none of the three candidates received a clear majority of the total votes cast for Mayor. To determine whom the mayor would be, Town Clerk, W. P. Creech, took the matter to the State Attorney General. The Attorney General ruled that under State law Clayton could not have a primary under this process. The 1941 spring election was the only election in that particular year but thereafter, consistent with State law whoever received the largest vote total, whether or not a majority of the total votes cast, would win the office.

Prior to November 1973, municipal elections were held in the month of May on odd numbered years with ALL members of the Council serving two-year terms. In 1975, four-year staggered terms for Commissioners serving the Town Council were implemented. However, this change did not include the Mayor. Finally, in 2000 the Charter was amended and with the 2003 election the position of Mayor was placed on a four- year term. Mayor Jody L. McLeod is the first mayor to serve a four-year term. 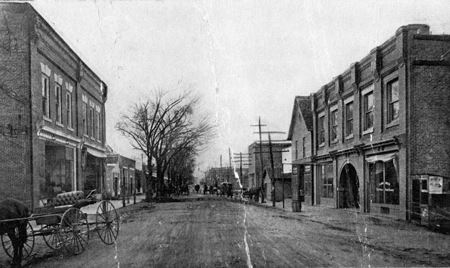 On October 19, 1981, the charter was amended to the Council-Manager form of government by the following motion:

The Council-Manager form of government means the Town Council hires an administrator or manager to oversee the daily operations of the Town.

The duties of the Town Manager include:

The duties of the Town Council include:

The duties of the Mayor include:

Historical firsts for the Clayton Town Council include: